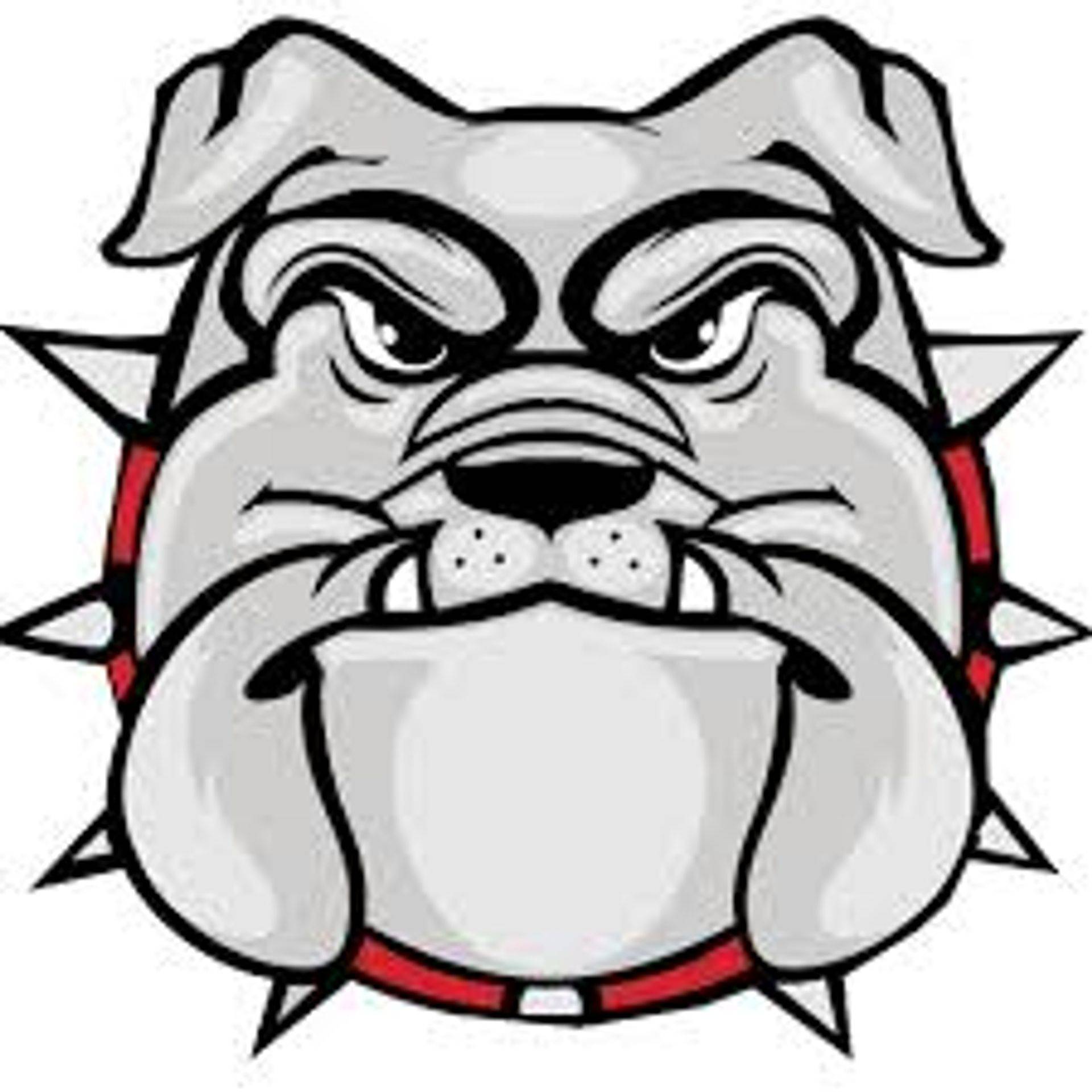 Career Watchdogs.org is a non profit entity created to inform consumers and small businesses impacted by information/misinformation posted to online consumer/business review boards... Our mission is to inform the consumer and small business owner about consumer review sites... Information provided on this site is opinion predicated on testimony received  from various consumers and small business owners... It is the opinion of many consumers and business owners, that any site that will not allow the original poster to remove, modify or even allow response to a negative comment and/or have any form of customer support or contact info listed on their page is fraudulent.. Here we will point out some of those that seem wholly legit and others that are questionable...

Turns out that complaining has become big business, particularly online. Back when Woody Allen made Annie Hall, we only had a few ways to complain about products, retailers, or customer service. We could call a company’s customer service department, ask to speak to the manager at a store, or, if we were really upset, write a letter (yeah, on paper) to the president of a company.

Today, making a complaint can be done in a matter of clicks and even before we leave a retail establishment, restaurant, or hotel. We can contact a company directly through its website or via email, send a tweet to that same company’s president, or post a complaint on a consumer complaint website.

Don’t get me wrong, I’m all for good customer service and accountability in business. The ability to communicate more directly with companies about their products and services certainly keeps businesses on their toes. However, it has also made consumer complaint websites very powerful, opening the door for misinformation, competitor bashing, and unreasonable complaints.

Sites such as Ripoff Report, Complaints.com, Complaintsboard.com, Scam.com, REPdigger and TheDirty.com have learned that complaints and negative posts can track high on search results. The concept is a game changer that turns complaints into money-making machines:

Not Just about Consumer Protection
Yet these sites are not just about consumer protection; in fact, many of them only mildly address such values. The sites are generally open forums that enable anyone to say whatever he or she wants, without any policing or commitment to accuracy. The first amendment and the laws of the digital land protect them from defamation lawsuits.

Many of these sites go to great lengths to explain why they are protected from legal claims regarding content posted on their sites. Scam.com, for example, lists the legal cases that back their position of allowing anyone to post without care for accuracy. ComplaintsBoard.com explains that it is not responsible for verifying the validity of consumer complaints, providing responses, or notifying those on the receiving end of complaints. It also says that it will only remove a posted complaint if ordered to by a court. And here’s a great little nugget of effrontery: the complaint site says that it assumes that the writers of complaints have positive intents.

All Comes Down to Google
Given all this, it still all comes down to Google. Online complaint sites remain in business because their complaints rank quickly and highly on search results on Google and other search engines. In fact, on Complaints.com, they crow about it:

To its credit, Complaints.com has policies in place that enable some complaints to be removed. For example, the author of the complaint can edit and even delete a complaint. Most other online complaint sites leave the complaints or posts up, even if the original authors want to take them down.

PissedConsumer.com and TheDirty.com are proponents of this policy. On one hand, it’s freedom of speech at its best. On the other, it’s opening the door for anyone to say whatever he or she wants, without any responsibility from the site.

Mother of all Online Complaint Sites

But the mother of all complaint sites is RipoffReport.com. Claiming more than one million pages of content, it has tremendous authority with search engines and is the bane of online reputation management firms the world over. The site is run by Ed Magedson, who, if you believe this article on Forbes.com lives a fearful life in a fortified compound in an undisclosed location in Arizona. Why? RipoffReport.com lets anyone post negative information about people or businesses, and Magedson will never take it down. He has many enemies.

On Fox News, Bill O’Reilly featured Ripoff Report as one of the worst websites in America:

The site mints money while making the subjects of its reports miserable, and its “victims” get so pissed off that they—again, if you believe Magedson and Forbes—would kill him if they passed him on the street.

So these complaint sites seem to have limited overall value for the general public, right? Anyone can say whatever he or she wants with no devotion to truth or accuracy. Why would Google continue to give them value on search results? If you ask Australian online expert Michael Roberts, he will say it is all about advertising. Complaint sites serve as Google’s advertising partners and drive traffic to Google sponsored ads. So, despite the common assertion that Google advertising has nothing to do with search results, Roberts says otherwise.

For victims of disparaging complaints and reviews on consumer complaint sites, options exist to either have negative complaints removed or de-listed from search results. Some require a legal approach, while others can be handled with a digital forensic approach. Either way, just as complaining in general isn’t going anywhere, neither are complaint sites.

Have you or your business ever had a run-in with a consumer complaint site?  We would like to hear about it and how you handled it. Please Contact us...

YELP - REPUTATION RATING 25%
Small business owners and consumers beware of this consumer site as the majority of its user demographic (those leaving reviews) are more likely to leave negative reviews as they are statistically in a lower-income class.  Furthermore, Yelp offers incentives for their Yelp Elite members.  Yelp knows bad reviews sell and thus incentivize their expert gossip hounds.    Yelp has hurt thousands of businesses and people by way of allowing incentivized users to vent their frustrations and thus scar an innocent party forever.
CURRENT ALERTS FOR THIS BUSINESS FROM THE BETTER BUSINESS BUREAU
As of 3/11/22 -  YELP has 2,183 Closed Complaints listed on the Better Business Bureau -
According to many small business owners, they are ruthless muck rackers and will not remove bad reviews. Meanwhile, their CEO is worth in excess of $100 million dollars.   Bad news Sells and Yelp knows it.
The pattern of Complaints:

Yelp came to BBB’s attention in January 2013. A review of the company was done in April 2019.  Based on BBB files this company has a pattern of complaints. Businesses state that when speaking to sales representatives, they are sold ad campaigns for one price, but when they receive the invoice the amount changes. Complaints also state, positive reviews are filtered off profiles and are no longer visible. In some cases, businesses state that after refusing to purchase advertising, positive reviews are filtered off their profiles.

We are a nonprofit Organization developed by a group of business owners and consumers whom are standing up to many illegitimate consumer complaint sites.  Please contact us for more info...